I wrote the following post for a Sunday column I had in a newspaper while freelancing as a single parent. I wanted to share it again to encourage single parents in their selfless roles and to remind us all to be more aware of those around us. 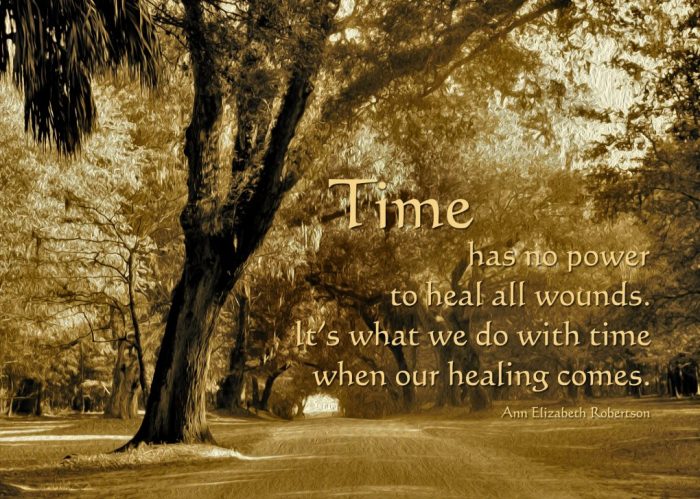 The Art of Lovely Living

Being single as a teenager was not the same as being single and a parent of two at thirty-eight, or at any age actually. When my almost eighteen-year marriage ended, I was numbed by the truth and felt all used-up.

So I questioned, “What’s a newly single woman to do now?’

No hands raised with answers since all my friends were married and in solid relationships. So if we have manuals for everything else, why not have some current rules available for this? 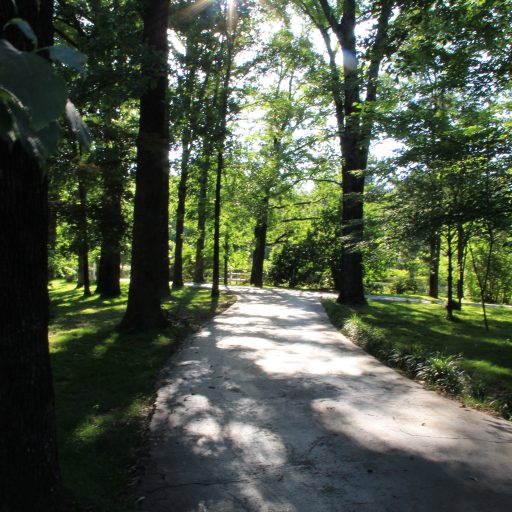 While I was married, I only thought I knew the rules for single-parenting. Since my former spouse worked out-of-town, I had assumed almost all of the responsibilities of parenting and household duties. (Note: key word here is almost.) Too often when a married friend would complain about her typically cooperative mate not taking out the trash, I’d sigh and offer my spiel: “If you only knew what it was like being a single parent.”

I’m ashamed when recalling my efforts to comfort a single mom at a parent-teacher conference twenty-five years ago. Sitting behind my desk at the private school where I taught, I tried to relate to her son’s dilemma. He was the only child in a class of fifteen who was living in a single-parent household.

This mother’s only support was her ex-spouse’s parents paying the school tuition. Her already fractured demeanor broke completely when she heard about her son’s declining grades and disruptive behavior. She could make it, I encouraged, quite sincerely. She just had to try harder and pull it together for her son’s sake. I could empathize because “I knew.”

I hardly recognize the person I was then–shrouded behind a pious veil making false presumptions. Little did I realize the daily trials held in the court of single parenting.  Before my divorce, a protective male figure trusted no one so I was freed to trust everyone. Financial security with his real income left my income for helping others with minimal sacrifices.  I only thought I had budgeted my time, energy and money to its greatest measure.

A Goal Before Us

Yet, just as my protective covering was removed, so dropped my pious veil. My mother had raised three children on a single woman’s salary in the sixties. She did all right. So I never thought twice that I couldn’t do it. That is until I sat on the other side of the conference table, listening to my son’s teacher describe his newly disruptive behavior and declining grades.

Now where are the rules when exceptions should be made?

I had no clue, so I formed my own.

1) I will not compare my family with others.

2) I will not be envious of families who appear “full” and “complete.”

4) My most important rule was to simplify, enjoy the simple, and simply laugh.

Other rules with guidelines were added along the way. As noted with all these new changes, I also redefined my negative connotation of a divorced woman. Since none of my friends were divorced, I tried to observe single women my age. I discovered adventurous women in their early forties filling their spare time in hot pursuits of hot guys in hot spots which only proved empty.

Life is Larger if We’re Looking Beyond Ourselves

I learned to thrive in my new role by investing in my children, students, and projects. The time I had wasted on bad blind dates I invested in earning a master’s degree in writing, developing educational programs, serving on various boards and focusing on my children.

Yet, I have to confess there were times I was overwhelmed with being the sole mother and father to my children twenty-four hours a day. My honey-sweet temperament toughened into taffy–not the sticky hard tough kind–but resilient tough taffy.

My teenaged daughter helped me with that. She administered frequent stress tests with her often times unlovable behavior. The pain and anger she couldn’t direct toward her absent father had been rerouted in concentrated doses towards me. Some days I questioned just how much I could take.

I’ll never forget the evening I paused in front of the hallway mirror and whispered to my reflection, “I could easily walk out this door and never look back.” Immediately I realized that’s what she feared most. By pushing me away, she was distancing her dependence for her only in-house parent. Unconditional love attained a richer meaning. Taffy-tough persistence prevailed.

As a result, my daughter and I possess a rare relationship: one that could never have developed as deeply in shallow waters. She respects and trusts my commitment to her as an always faithful mother; she’s been assured in word and deed. Our mother-daughter bond has been glued tight under pressure.

Additionally as my son Matt approached his preadolescent years, he was aware of his single-parent household. Yet, he made the most of a mom who couldn’t pitch a baseball. I’ll always remember his roll-on-the-lawn laughter at my not-so-Nolan-Ryan form.

And yes, I had late nights alone when I was overwhelmed with working extra hours to make ends meet. And, of course, there was always a hovering guilt for not having enough time, money or energy to offer what I wanted to give to this son I loved so dearly. Guilt must be multiplied rather than divided when one parent tries to do it all. 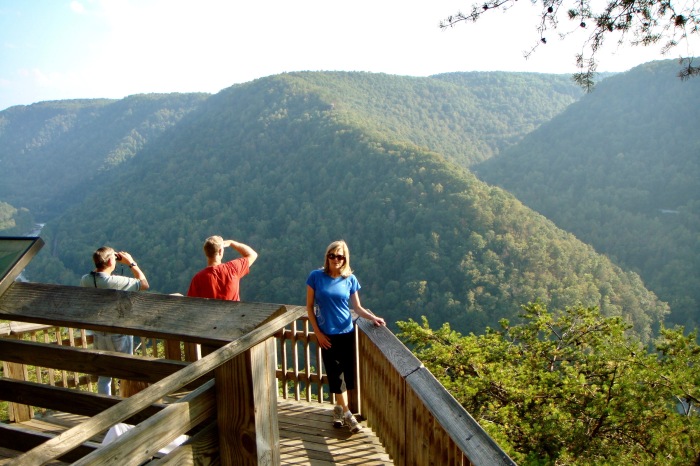 Yet, I’ll always remember the day Matt went with me to drop off a series of ad copy I had just written for one of my freelancing jobs. Quietly Matt observed while I discussed with the graphic designer how to best integrate the text with the artwork.

Walking out to the car, my then eight-year-old son clasped my hand and squeezed it, adding, “What you do is cool, Mom.”

Dropping my hand, my tough little guy kept walking. I had to pause and absorb his remark. Reassurance resumed that day as I followed my tenderly rugged son.

We’ve done all right, I decided. In spite of not knowing all the rules, we were going to do all right. 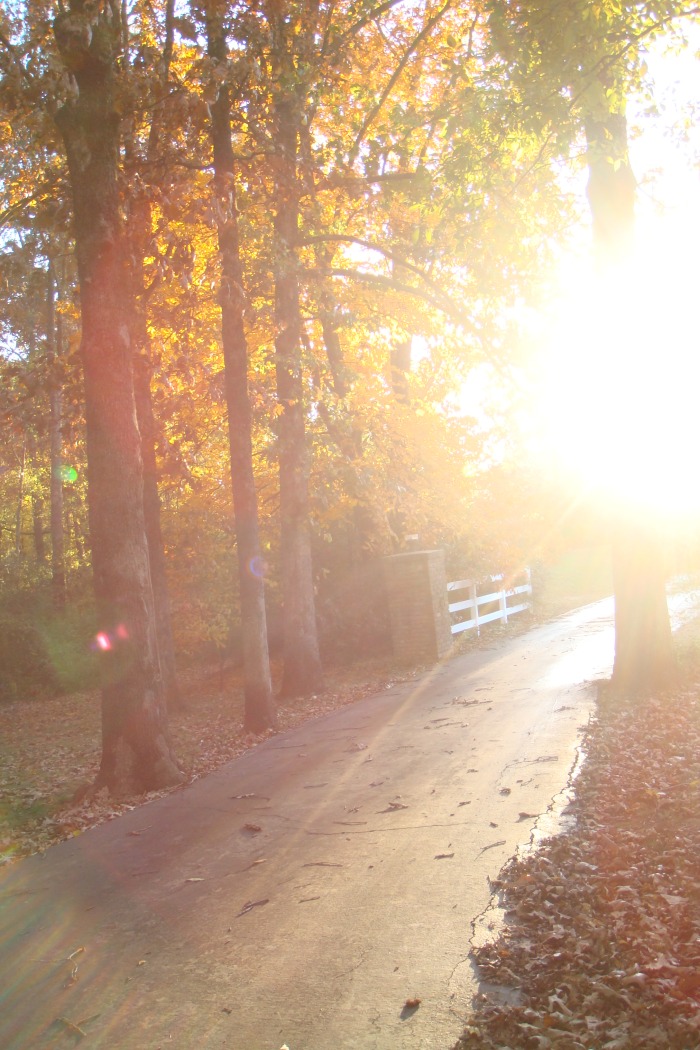 Let the Road Lead You

We are rich in Christ–worthy of respect. It’s part of God’s Guaranteed Plan to His children who live for Him and in Him. Let’s start celebrating His birthday with thanksgiving this year.

3 thoughts on “Rule Book Changes: When Doubles turn into Singles”